One flat and four Guests rooms in an old master house built during the 18th Century. Breakfasts are served in the garden.

Next to the National riding school, golf, famous wines wich have a mondial reputation, Loire Valley and Thouet by bike.

At the beginning, the ‘Clos’ was a part of the ancient woods called “Bois Brad” and then property of financial minister of Louis the 14th king of France, M. Fouquet. During the 19th, the second and the third floor was built.

Also the great autor Honoré De Balzac was often invited to come by the owner in the 19th Century.

We will be pleased to welcome you in our house and will make sure that you are enjoying your stay in France. 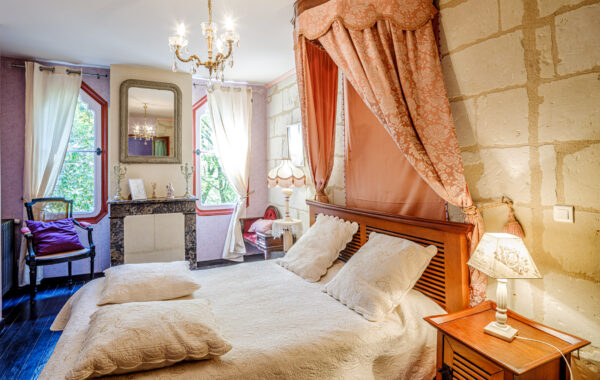 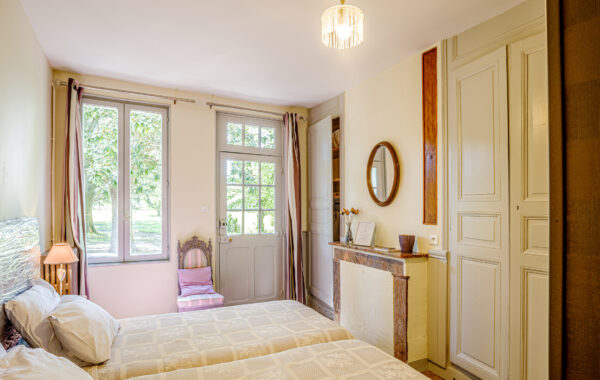 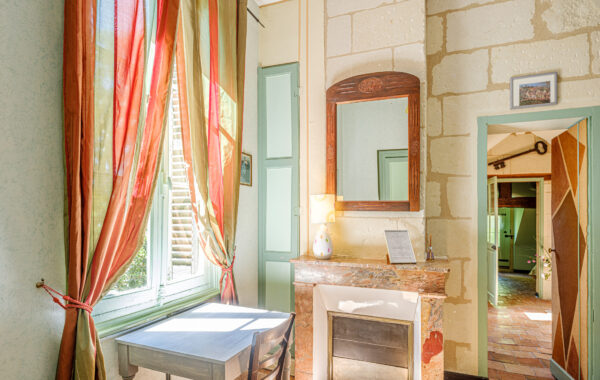 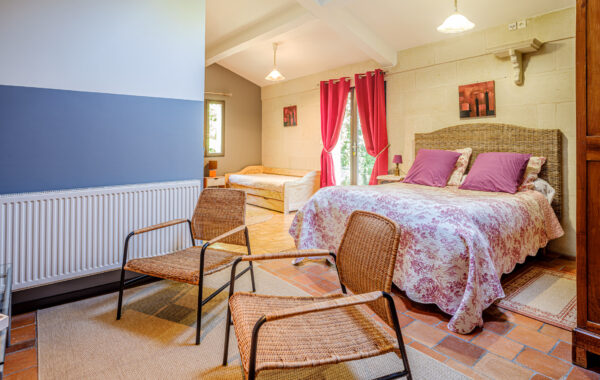 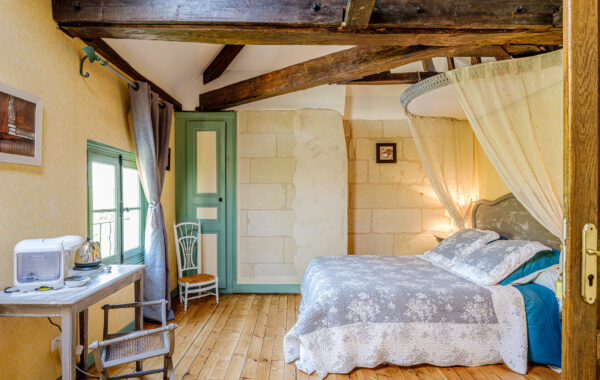 Wonderful moment of peace with that manor who merge with a beautiful nature. A unique place to see!

I had fun with my Host, she was there every morning at the breakfast tell us joke. Then charming House, charming host… thanks !

Cool b&b, nice place to stay and the local situation is perfect : 5-10 minutes by foot to have all restaurants and commodity of Saumur nearby

You can book directly through our website, as well as by phone or email.

when can I book a room?

Le Clos du Bois Brard is open all year round, in high or low season.

At what time can I take my room?

Your room is available from 5p.m hours. On the day of your departure, you will have to leave it at 11a.m hours maximum.

What payment methods are available to pay for my room?

You can pay for your stay by check, cash or bank transfer. Bitcoins are not accepted.

Is the pool private?

Its privatization is possible under conditions of reserving all the rooms. 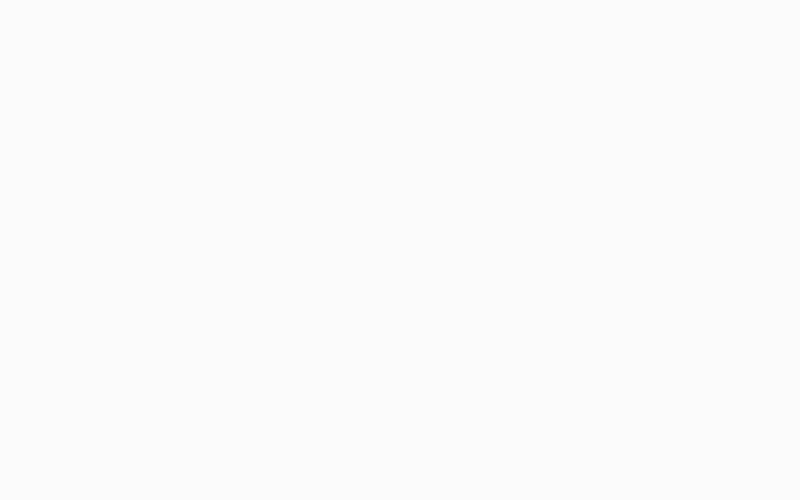 Cocktail Party For All Guests This Saturday

This Week Only 10% Discounts On Fridays

Our New York Hotel Has Been Renovated!

Cocktail Party For All Guests This Saturday

All Rooms Now Equipped With Wifi

Our Michelin Star Restaurant Is Open!

This Week Only 10% Discounts On Fridays